On Thursday, White House officials were quietly conducting a telephone briefing with a group of South African scientists and those who have been involved in analyzing the virus, according to the Washington Post, which first reported the story.

The White House officials held the call in hopes of establishing common ground on what constitutes “discovery,” a Pentagon official told the Washington Post. Since the South African scientists emerged with a genetic sequence of the virus, which investigators have called “Guppies,” the United States has worked with international agencies, including the World Health Organization, and has been attempting to identify elements of the virus that would be dangerous to the U.S.

In March, shortly after scientists discovered the sequence of the virus, the White House launched an investigation to understand its origin, but at the time the administration claimed that the virus could pose “no threat to the public health or safety in the United States,” Politico reported.

Experts familiar with the situation have said that isolating and identifying the South African virus could provide the United States with information it needs to determine the most effective way to combat it.

The U.S. is continuing to hold talks with the WHO to determine whether to release more information to the public about the threat of the strain, according to a representative of the Centers for Disease Control and Prevention.

“The Republic of South Africa has given us unequivocal assurance that there are no concerns with this virus and that it poses no threat to the public health or safety in the United States,” the CDC said in a statement to Foreign Policy. “In addition, CDC is working with partners and South African scientists to determine potential ‘discovery’ criteria in order to determine how and when to update the public, and whether there are any risk factors that must be taken into account.”

Chris Diamantopoulos on why he thinks what his career was born 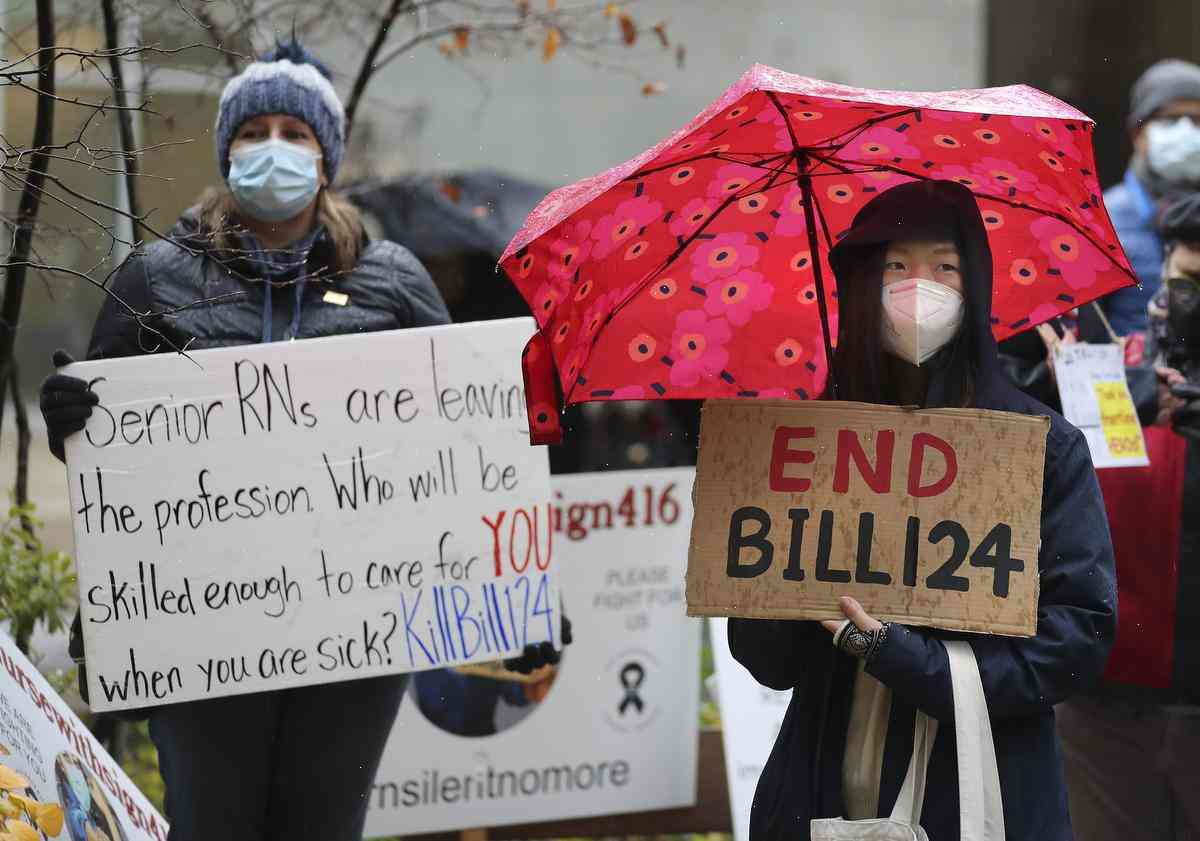